I can’t remember exactly when it was that I started listening to the soundtracks that were done for films. What I do know is that every time I see a film that is what I tune into from the very start. A soundtrack can make or break a film, maybe that is why I always find something good in every film that I see! I have chosen my films to watch for many different reasons! I chose these for not only the music but for the time we are in. They represent strength, love, friendship, humor and humanity at its worst and finest. I hope you get a chance to watch some of these!
​
​Click images to see trailers. Set in 1977. A movie about friendship, class separations, and humanity at its worst and finest! It stars Viola Davis and McKenna Grace. Original music by Rob Lord! The soundtrack is available on Apple Music and Spotify. 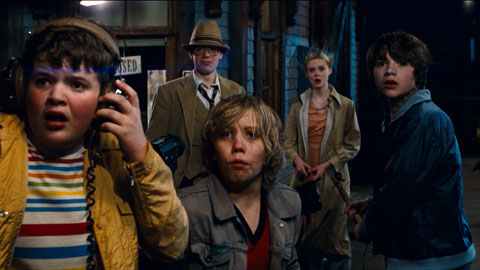 (Available to stream now on Amazon Prime and Hulu)

Urban Cowboy came out in 1980 and to this day remains one of my favorite soundtracks of all time! I learned to jitterbug to this soundtrack! Every single club or bar in the 80’s at the time was playing it. It stars John Travolta, Debra Winger, Scott Glenn and one of my favorite character actors Barry Corbin! It is currently not streaming for free but I had to put it in here!

This movie came out about a month after 9/11. It was mine and my husband’s first date. We watch it every year on our anniversary. It stars Meg Ryan and Hugh Jackman. Original music by Rolfe Kent, he also did the soundtracks for Sideways and Legally Blonde. 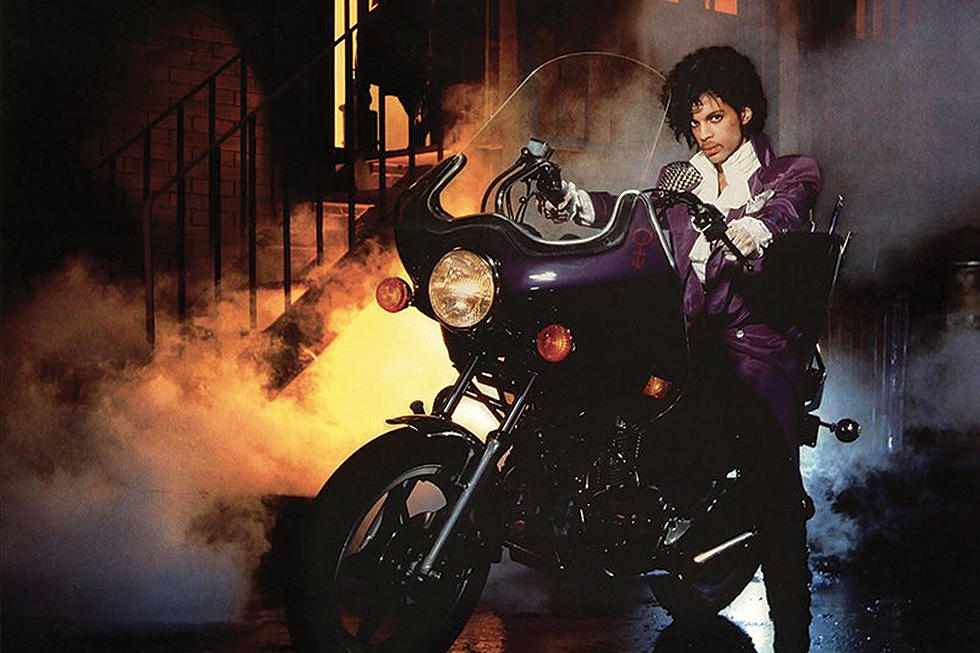 I feel like Purple Rain put Prince into the mainstream! Staring Prince, Apollonia  Kotero and Morris Day. One of the best soundtracks of my lifetime! Original music score by Michel Colombier! All original songs composed by Prince. Morris Day and the Time were so amazing in the movie! I have watched and listened to this soundtrack more times than I can count! Starring Robin Williams, Nathan Lane, Dianne Weist, and Gene Hackman. We all need a good laugh right now! Do yourself a favor and watch this gem that came out in 1996. The soundtrack includes hits from Donna Summer, Miami Sound Machine and original songs from the cast. Music by Jonathan Tunik and Steven Sondheim.

If you have time, which I know you do these days, watch it! De Niro, Pesci and Pacino,,,,WOW! Robbie Robertson did an absolutely amazing job with the soundtrack! 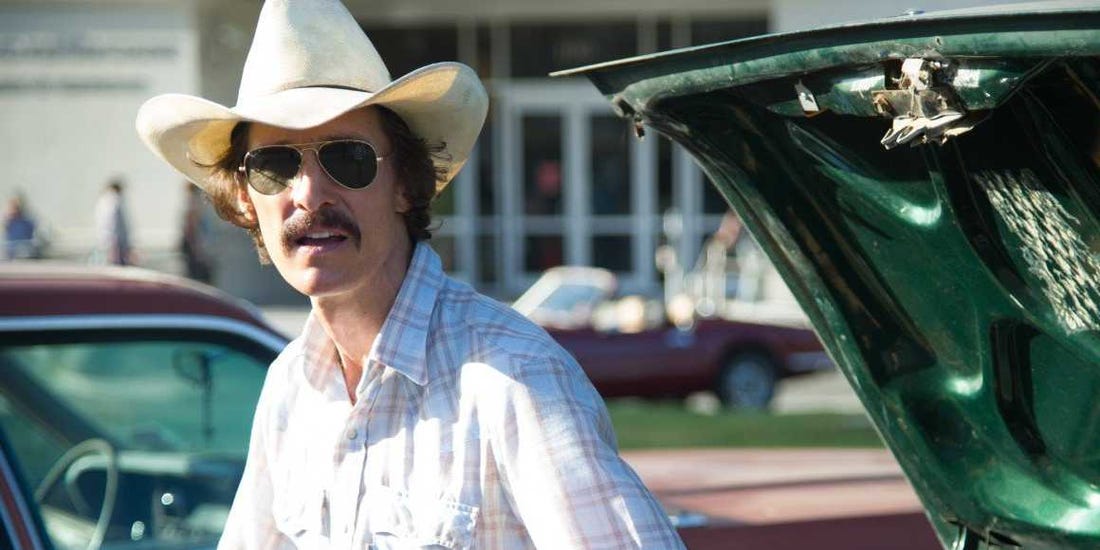 Starring Matthew McConaughey, Jared Leto and Jennifer Garner. I chose this because of the times we are in. Humanity again at its worst and finest. Official soundtrack includes hits from Kenny Rogers and the First Edition, Fitz and the Tantrums, Portugal. The Man, and AWOLNATION.

Starring Dustin Hoffman and Jessica Lange. So much laughter in this film. One of my favorites to this day! Original music by Dave Grusin! He did music for The Graduate, The Firm and Three Days of the Condor. When I hear the song "It Might Be You" by Stephen Bishop I immediately think of Tootsie! 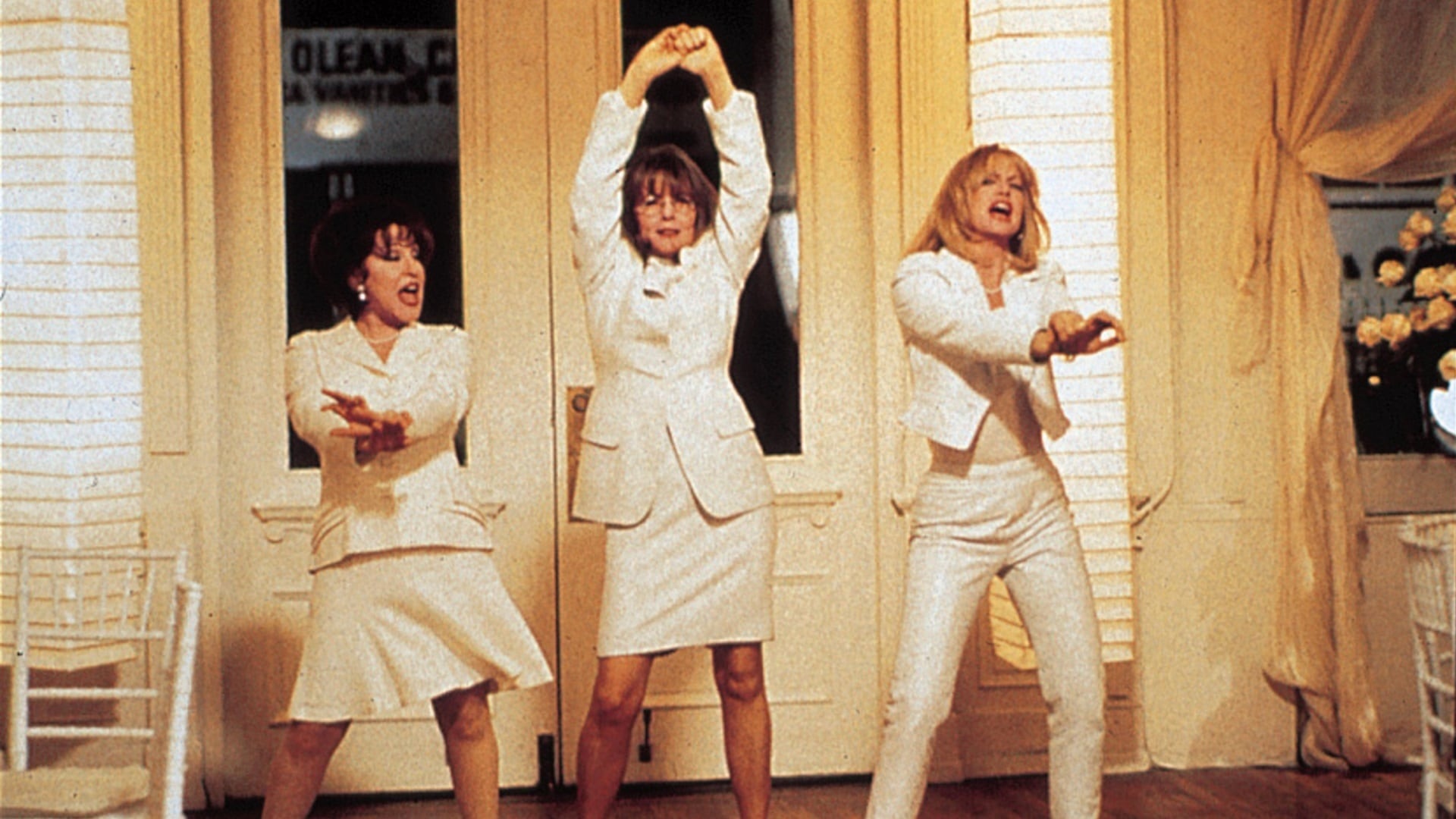 (Available to stream now on Amazon Prime and Netflix)

Starring Goldie Hawn, Diane Keaton and Bette Midler! Such a great film for female empowerment and forgiveness! It was nominated for an Oscar for Best Music, Original Musical or Comedy Score. Original music by Mark Shaiman, also known for Hairspray and Mary Poppins Returns. The original soundtrack includes music from The Eurythmics, The Rascals, Lesley Gore and Puff Johnson.