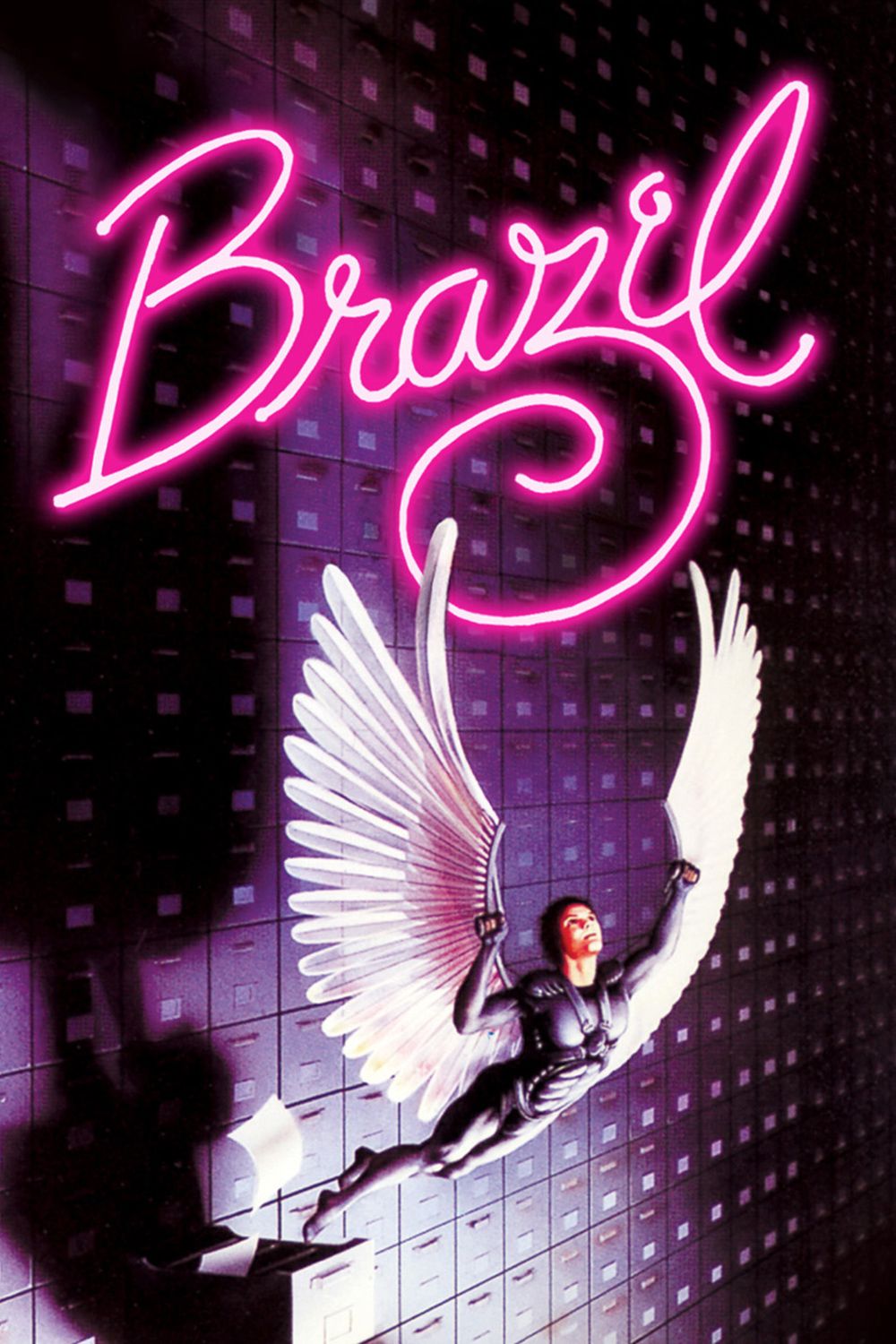 A great one from the master of absurd surrealism, Terry Gilliam's Brazil is coming to Babcock for a holiday themed Late Night. A dystopian black comedy from 1985, Brazil follows Sam on through a bureaucratic nightmare that he yearns to escape, especially when he meets the woman of his dreams in a freedom fighter.  From Monty Python's madman auteur that brought us 12 Monkeys, Fear & Loathing in Las Vegas, and Time Bandits comes his magnum opus that continues to fascinate and frighten us!