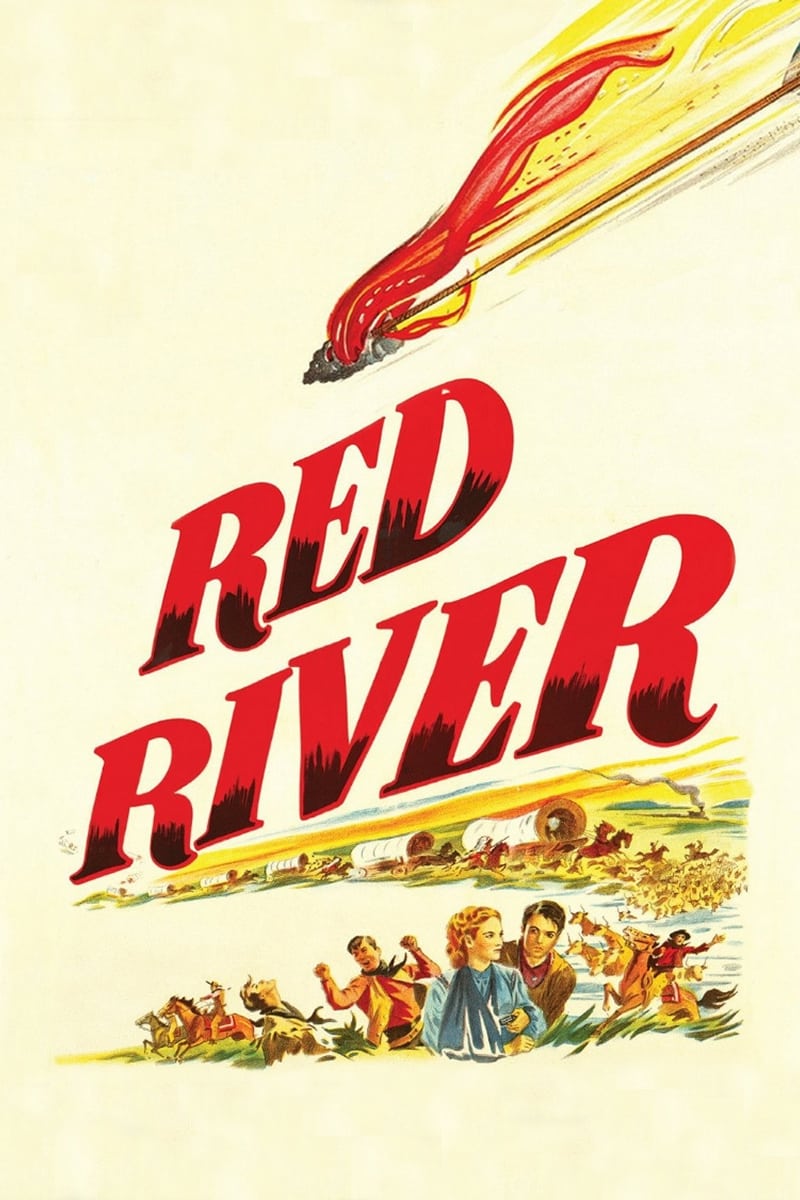 The 75th anniversary of one of the greatest classic western films!  Howard Hawks' Red River stars John Wayne and Montgomery Clift and tells the story of a cattle drive along the Chisholm Trail and the tensions that arise between the experienced trail boss and his adopted son.  Not only does the film feature outstanding performances from its lead actors, but it also boasts breathtaking cinematography and a gripping storyline that explores themes of leadership, loyalty, and the American frontier.  Don't miss this cinematic masterpiece on the big screen!