SCARFACE | The Original and The Pacino One 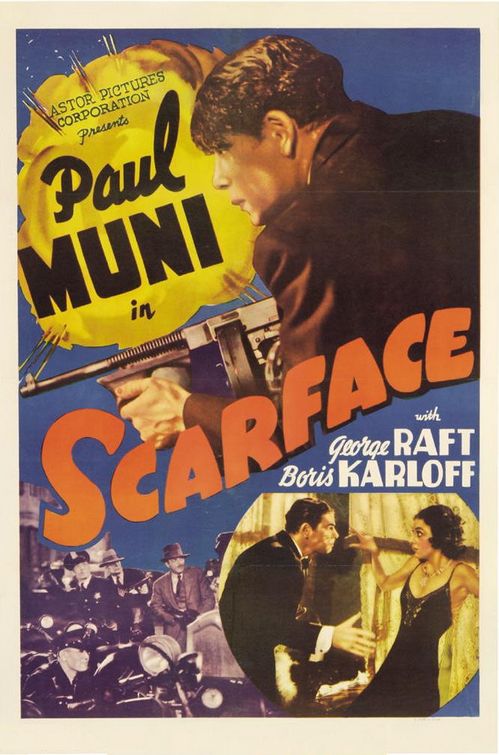 It been 40 years since Al Pacino took on one of his most iconic and out of control roles as Tony Montana in Brian De Palma's 1983 remake of the gangster film Scarface.  This February at the Babcock, relive the neon soaked 80s action of Scarface on the big screen, and compare and contrast it with the 1932 Howard Hawks film that inspired it!  Two fantastic films, two very different approaches, from two very talented directors, it's an action-packed weekend of gritty gangsters and gunfire!